Because of you… “My story has a new beginning!” Skip to content

Because of you… “My story has a new beginning!”

Because of you… “My story has a new beginning!” 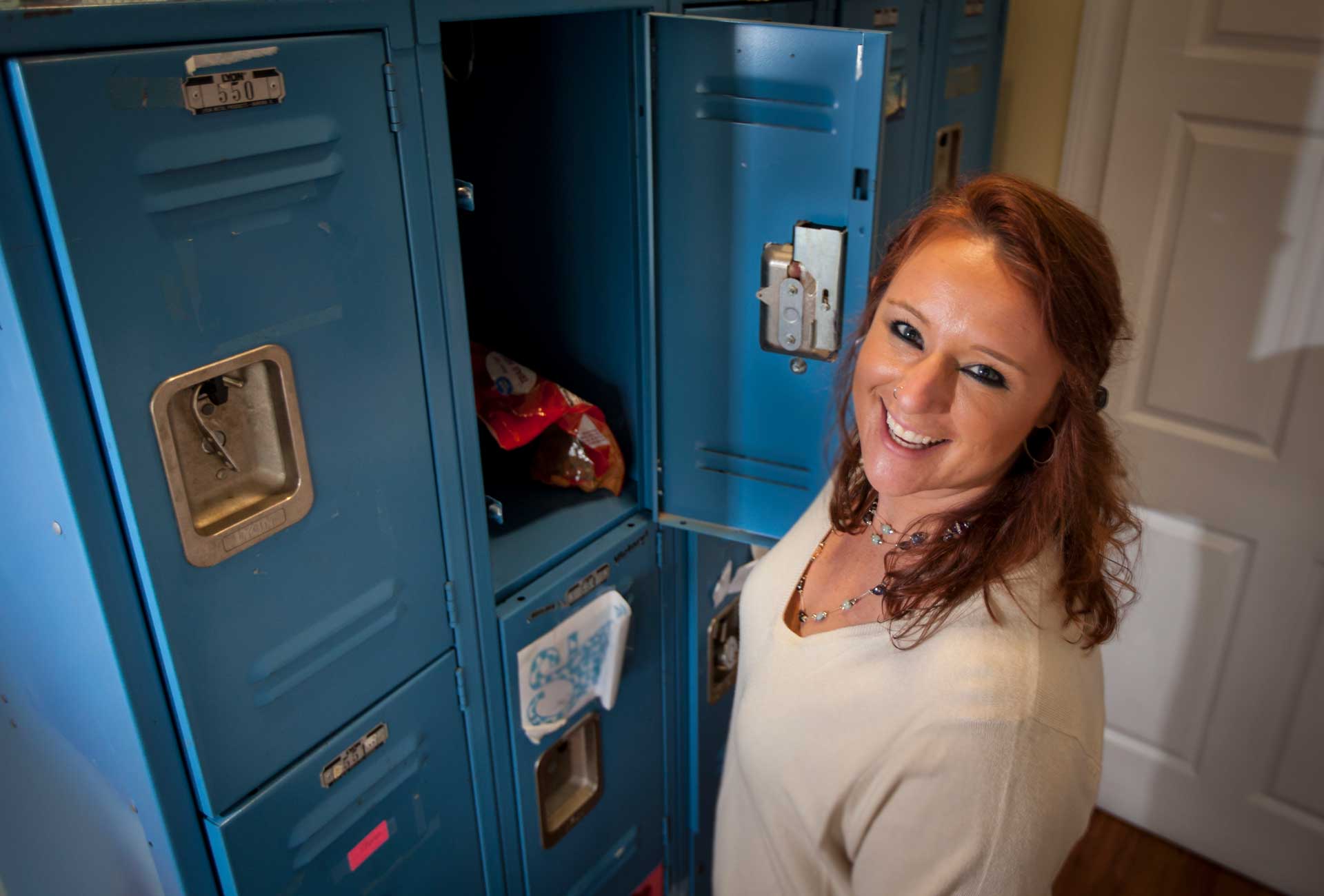 “God wants me to start over, and I’m willing.”

Sarah started experimenting with drugs at age 19, because her peers exhibited a confidence she longed for. “I lost my self-esteem and was drawn to people who were using,” she says. Sadly, her misguided choices destroyed what she loved most and filled her heart with guilt and shame.

She dropped out of college and began waitressing to support her addiction. Soon she met a man whose love initially blinded him to her troubles. They married and had a son, but she struggled to be a wife and mother. “I got divorced over drugs; I did a lot of damage,” she says, heartbroken at losing her family and vowing to change her life.

Although Sarah had gone to church as a child, she had never developed a personal relationship with God. But after failed attempts at treatment, she felt Him guiding her to our doors. “I reached a point of desperation,” she explains, “and was hospitalized for being suicidal.” When she was released, she called the Mission. “I was told they had been trying to reach ME because they had a place for me. That was definitely Divine intervention!”

“Being totally willing and totally surrendered is when the real change came about. That’s when I began to feel God.”

In our New Life Program, Sarah embraced the influence of our staff, volunteers, and mentors, who are teaching her the Source of true self-esteem. And through our faith-based classes and one-on-one counseling, she is healing from the regrets of her past. “Before, I was stuck in a cycle of guilt and self-condemnation, which was my excuse to continue using,” she explains.

Today, Sarah is rebuilding her relationship with her little boy. When she graduates, she plans to pursue a degree in Human Services, to help other women overcome destructive habits in their lives.

This Christmas, because of your compassion and God’s love, Sarah’s story has a new beginning. And she’s blessed by the greatest gift she could ever receive – a future filled with joy and meaning. “Before coming to the Mission I was desperate and broken. Now I’m hopeful and restored!”