Recovering Who God Made Him to Be Skip to content

Recovering Who God Made Him to Be

Recovering Who God Made Him to Be 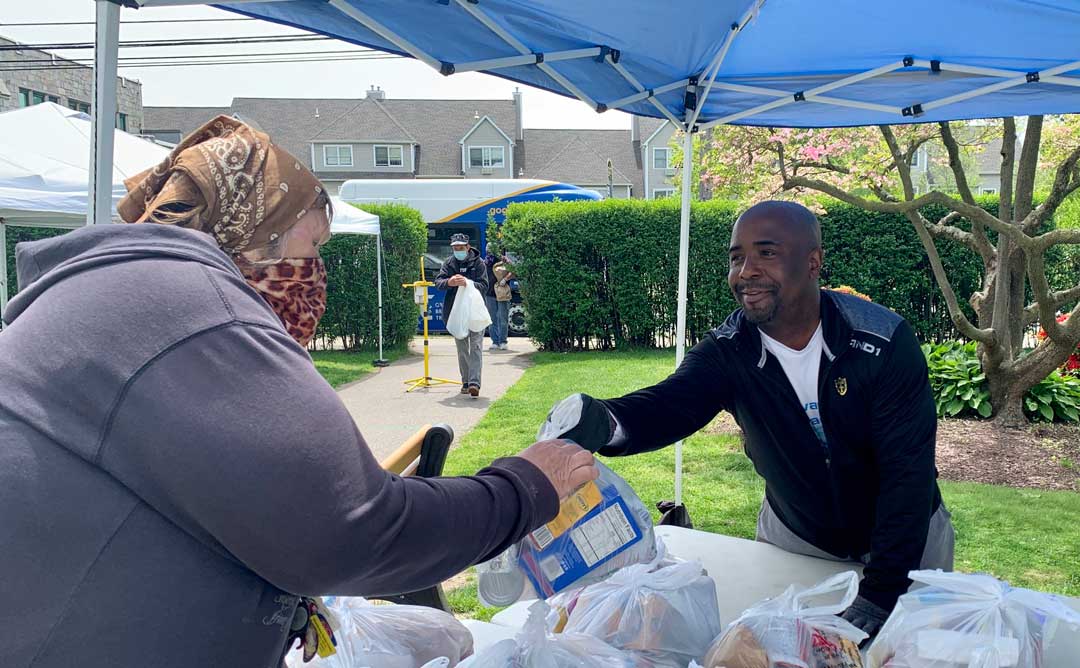 From the time he was little, Jermaine knew God was calling him to ministry. But so many traumas happened during those early years that the calling was drowned out.

Jermaine had a safe place he’d go to escape, the space under the stairs where he surrounded himself with the things he loved. His father couldn’t love him because he didn’t stay around to know him. His mother couldn’t love him because she was an addict. So Jermaine and his siblings were raised by his grandparents in Bridgeport; it was the best option, under the circumstances. Jermaine’s grandmother was everything to him, and she instilled in him a deep faith in God, a sense of right and wrong, and of doing his best. He excelled at school as a way to prove he was worthy of love.

But when his grandmother died suddenly, something died in Jermaine too. He lived in a predominantly white neighborhood, unlike his extended family. It was his cousins’ relentless teasing about how he dressed and the way he talked that, when Jermaine was given the chance to go to a private high school (where he longed to go), he chose the inner-city public school instead. Words that used to define him, “driven,” “academic,” “compassionate” started to be replaced with “addict,” “dealer,” “prisoner.” Jermaine was in prison when his daughter was born.

It’s taken years of cycling through using, dealing, prison, using, dealing, prison… but Jermaine’s sense of calling has been restored! With help from Mission staff, he has done the hard work of looking back so that he can now move forward. He envisions creating interventions for young men who, like him, need affirming programs to help them succeed.

This Thanksgiving season, your generosity fills hearts with hope – and transforms lives like Jermaine’s through God’s love. Jermaine is indebted to supporters of the Mission, who enabled him to become the man God made him to be.