The best Christmas gift there is – Michael has joy and new life, thanks to you! Skip to content

The best Christmas gift there is – Michael has joy and new life, thanks to you!

The best Christmas gift there is – Michael has joy and new life, thanks to you!

“The Mission took a chance with me…” 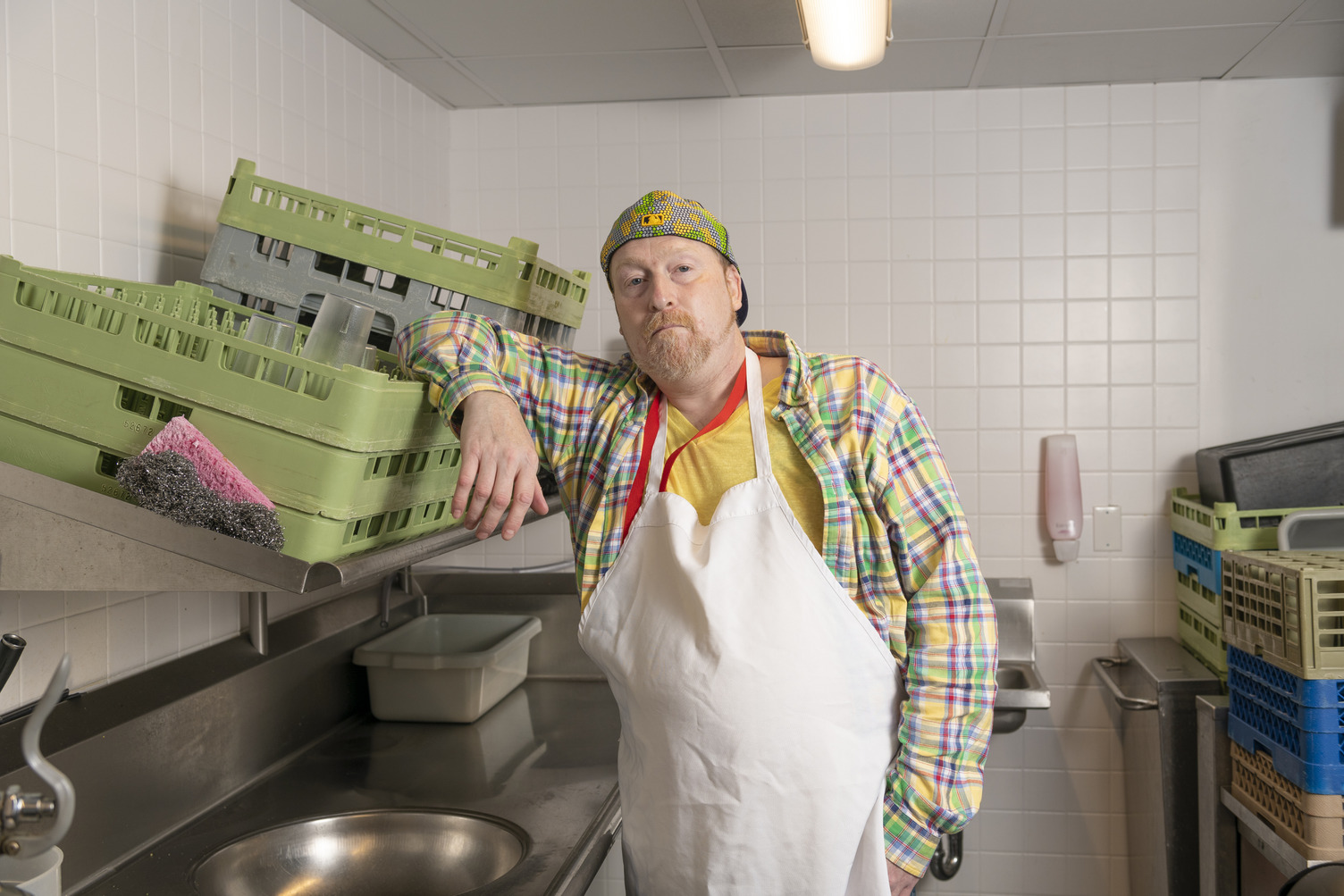 Michael was raised by a single mother who worked several jobs, often forcing her to leave her son to fend for himself. “I veered off into the streets when I was 13, smoking weed and drinking,” he says. “Back then it was just for fun.” But as he grew older, it became his priority – and eventually cost him everything.

His marriage ended… he was separated from his son… he lost his car and home. He pawned his belongings until finally he had nothing left and felt he had nothing to live for. Then he met a stranger on the street.

“The man said he was sent from God to tell me my life has meaning,” Michael recalls. “He told me to get help.” Michael sought treatment with no lasting results. But when he learned about our faith-based foundation, he knew where God intended him to be and joined our New Life Program.

“Bridgeport Rescue Mission took a chance with me and welcomed me with open arms.”

Reading the Bible is new for Michael, and he finds encouragement in God’s Word. “It’s comforting to know everything’s going to be all right,” he says. He’s also gaining skills and values in work therapy. “Being here puts you on a schedule and prepares you for the real world.” And because he came with only the clothes on his back, he’s grateful for the essentials we provide. “In the blessing room, we can pick out clothes, and I feel good about myself.”

Michael recently completed our program, and we’re helping him find a job and housing. In the meantime, he has hope for his future, knowing he’s leaving his past behind. “There’s a quote that I live by and it’s true: ‘This, too, shall pass.’ Because everything does.”

Michael is excited to celebrate the restored hope he has been given this Christmas – and wants YOU to know just how grateful he is. “Now I have hope. I have faith. I have Jesus and God as my father. And I know who I really am.”